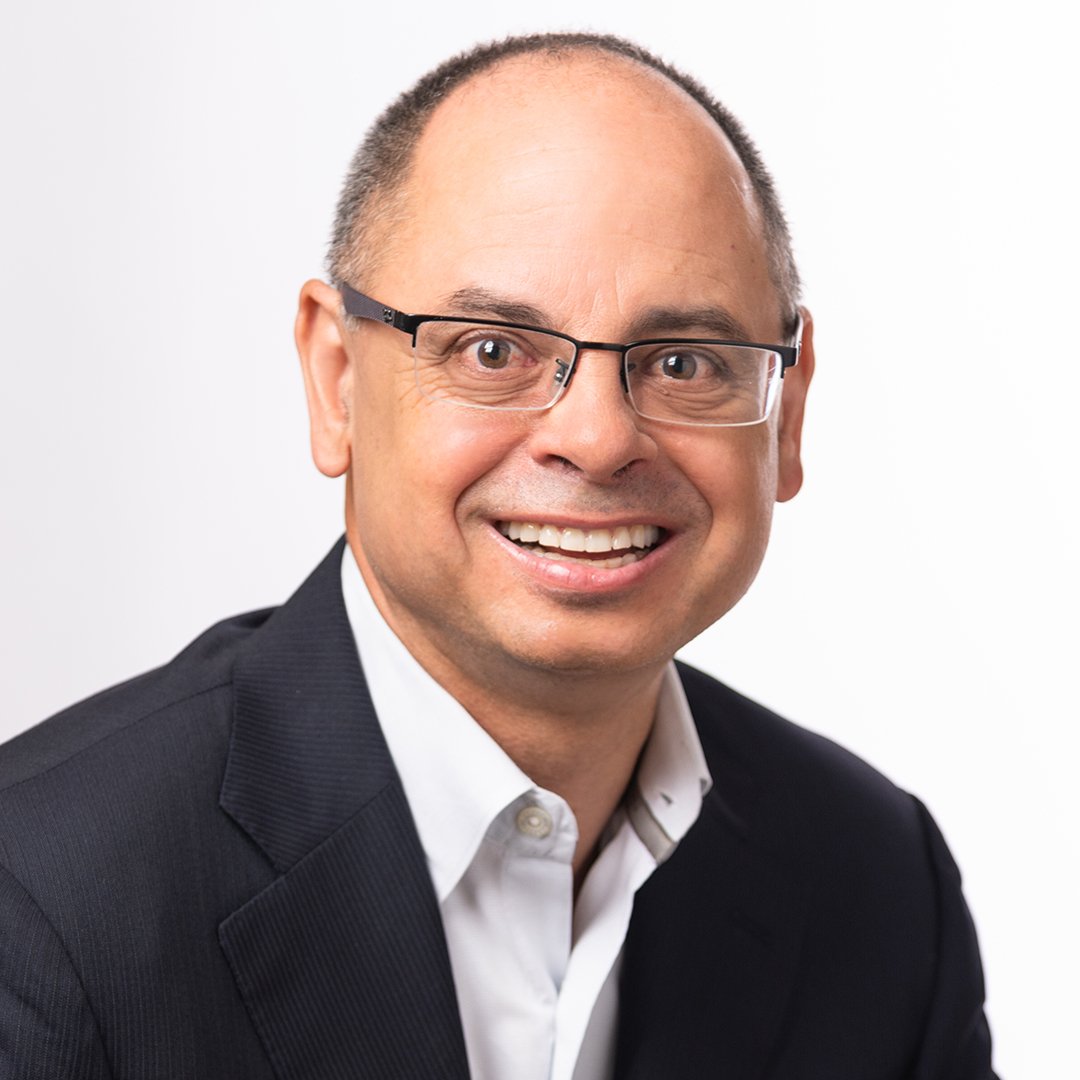 Connect With Daniel On LinkedIn >

Daniel Barnes is the Director of Wealth Management for Strait & Sound. His mission is to frame and craft his client’s exposure to risk in accordance and alignment with their long-term financial goals. In this way, Daniel is instrumental in helping clients achieve complete financial independence.

Daniel is a passionate person and this comes through clearly when you hear him talk. He cares deeply about delivering superior wealth management services to clients.  Daniel also cares about the greater context, the role that those with material financial assets play in serving the body politic and how this impacts the social fabric of this great enterprise called the United States of America.

Daniel believes in listening to clients. It is only by deeply understanding what a client is trying to achieve and why that’s important to them that he can fulfill his mission. He believes that each client, given reasonable disciplines and choices, can be liberated to rejoice in their respective passions and serve their greater communities.

Daniel began his career at an institutional bond trading desk in Düsseldorf, Germany in 1996. He climbed into the Wall Street machine in 1999 as an analyst and did original research in DRAM fabrication supply models in 2001.  He became an early advocate for gold positions in 2003 for another advisory firm.

As interim CFO, Daniel restructured a 2nd year start-up company, helping them double sales and build infrastructure. These efforts allowed them to survive and thrive in the hyper competitive world of internet service providers.

In 2006, Daniel launched Barnes Capital. In this role, he has served as a steward to more than 30 families, guiding them to increased wealth and greater peace of mind. In 2016 he began his search for partners to build a world-class wealth management practice. Besides penning some 100 articles over the years, Daniel compiled and published his book “Uncommon Counsel” in 2018.

Where Is The Economy Headed Next?
How Confident Should You Be In The Age Of Unpredictability?